Our Product Talk to us

People need to make the correct cyber choices when faced with cyber threats.

With billions lost to cyber and information security attacks and breaches every year, human error stands as the largest contributing factor

To combat these avoidable incidents, we’ve created training that not only educates staff in how to avoid information security threats, but also allows organisation to track and understand their staff’s behaviour.

We help protect people and organisations by delivering the best security awareness programs.

Our security awareness training is not only engaging, bite sized and dare we say - enjoyable - but is also designed to provide continuous value to customers and end-users, at home and at work.

With unique animation, interactive tutorial design, a highly customisable phishing simulator, and easy to use Learning Management System (LMS), Hut Six’s training facilitates awareness and compliance, all on one platform.

We solve the difficulty of delivering an impactful awareness program that impresses users and meets board requirements.

“Hut Six removes the ‘boring’ from compliance without losing the importance of the message...”

“The content has been beneficial for all staff in both their personal and professional lives...”

"Staff have said they look forward to the training (something I’ve never heard before for mandatory training) and regularly reference it in meetings."

Founded in 2016, Hut Six have worked with large multinationals, government agencies all the way down to small businesses.

Hut Six an alumni of The Alacrity Foundation, and is backed by Sir Terry Matthew's VC fund Wesley Clover, the Development Bank of Wales and other private investors.

Headquartered in Newport, UK, our growing team is building a product that provides continuous value, is automated where possible and provides a tailored experience at scale. 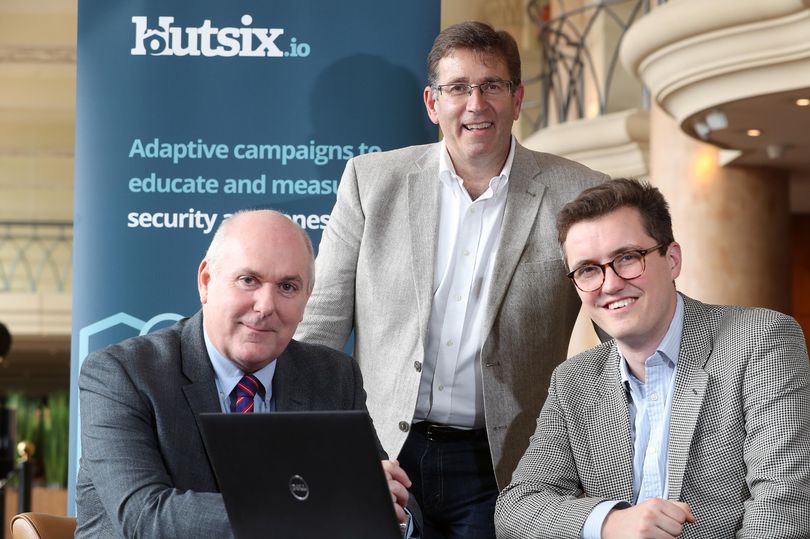 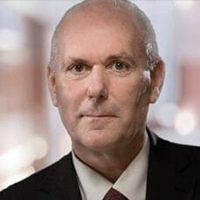 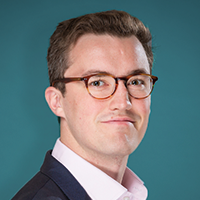 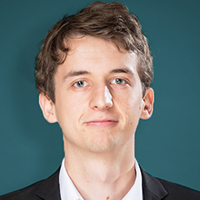 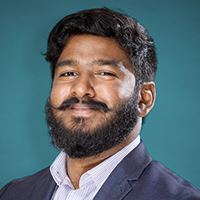 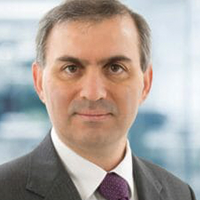 The name Hut Six is inspired by the codebreakers’ work at Bletchley Park during World War II, and the significance of the human error of the German operators that lead to the breaking of the Enigma. Initially working out of a small wooden hut, the team was eventually able to deduce the daily key of the enigma before breakfast time, giving Allied forces vital intel for the rest of the day. This breakthrough, made in 1940, was only possible due to the human error of the German Enigma machine operators, who included the same words in their daily reports; for example, the German word for weather (Wetter) in the daily weather report.

Using these known words and Alan Turing’s “bombe”, the team at Hut 6 in Bletchley Park could deduce the encryption key that was used for the day. As the Bletchley Park operation grew, the sector that had started in that small wooden hut retained their name Hut 6.

Sign up for a free, 14-day trial. Experience the platform and show it to your team before making any decision with no payment details required.

Meet with one of our team for a walk through of our solution and to help us gain an understanding of your security awareness requirements.